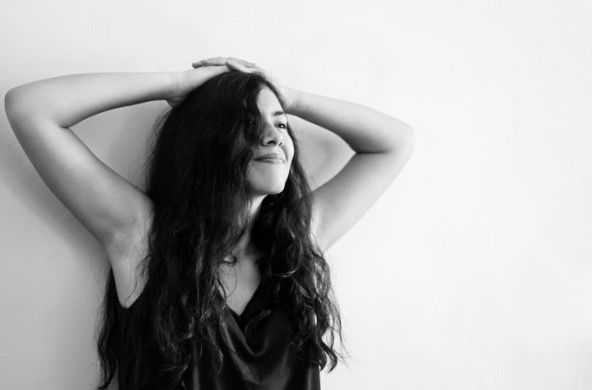 Neuro Linguistic programming was developed in the 1970s at the University of California, Santa Cruz. Its primary founders are John Grinder, a linguist, and Richard Bandler, an information scientist and mathematician. Judith DeLozier and Leslie Cameron-Bandler also contributed significantly to the field, as did David Gordon and Robert Dilts.

Neuro-linguistic programming (NLP) is a psychological approach that involves analysing strategies used by successful individuals and applying them to reach a personal goal. It relates thoughts, language, and patterns of behaviour learned through experience to specific outcomes.
Proponents of NLP assume all human action is positive. Therefore, if a plan fails or the unexpected happens, the experience is neither good nor bad—it simply presents more useful information.

In the early 1980s, NLP was advertised as an important advance in psychotherapy and counselling, and attracted some interest in counselling research and clinical psychology.

However, as controlled trials failed to show any benefit from NLP and its advocates made increasingly dubious claims, scientific interest in NLP faded.

Numerous literature reviews and meta-analyses have failed to show evidence for NLP’s assumptions or effectiveness as a therapeutic method.

While some NLP practitioners have argued that the lack of empirical support is due to insufficient research testing NLP, the consensus scientific opinion is that NLP is pseudoscience and that attempts to dismiss the research findings based on these arguments an admission that NLP does not have an evidence base and that NLP practitioners are seeking a post-hoc credibility.”

Surveys in the academic community have shown NLP to be widely discredited among scientists.

Among the reasons for considering NLP a pseudoscience are that evidence in favour of it is limited
to anecdotes and personal testimony, that it is not informed by scientific understanding of neuroscience and linguistics, and that the name “Neuro Linguistic Programming” uses jargon words to impress readers and obfuscate ideas, whereas NLP itself does not relate any phenomena to neural structures and has nothing in common with linguistics or programming. In fact, in education, NLP has been used as a key example of pseudoscience. NLP can be understood in terms of three broad components and the central concepts pertaining to those:

Subjectivity. According to Bandler and Grinder:

Behavior can be described and understood in terms of these sense-based subjective representations. Behavior is broadly conceived to include verbal and non-verbal communication, incompetent, maladaptive or “pathological” behavior as well as effective or skillful behavior.

Behavior (in self and others) can be modified by manipulating these sense-based subjective representations.

Learning. NLP utilizes an imitative method of learning—termed modeling—that is claimed to be able to codify and reproduce an exemplar’s expertise in any domain of activity. An important part of the codification process is a description of the sequence of the sensory/linguistic representations of the subjective experience of the exemplar during execution of the expertise.

There are no findings of any dangers associates to Neuro Linguistic Programming. I would say by my readings that you either love it or you don’t. 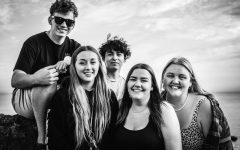 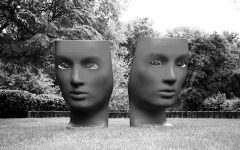 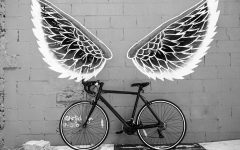 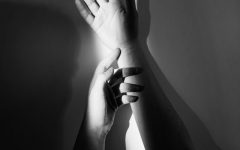